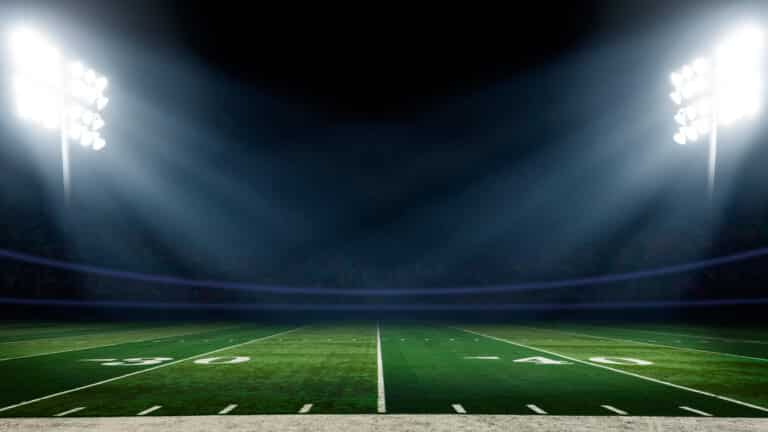 In this post, we’ll discuss using medical marijuana to treat chronic traumatic encephalopathy (CTE). CTE is a degenerative brain disease. It’s caused by repeated head traumas (concussions) and is most common among athletes who participate in high contact sports such as football and hockey and boxing.

Professional sports organizations have typically been averse to allowing the use of cannabis by member athletes. However, in recent years, many have been opening up to the idea that cannabis might provide a safe and effective treatment for CTE pain.

Compounds found in cannabis called cannabinoids have proven to be effective at reducing symptoms of CTE such as irritability, aggression, depression, anxiety, and memory loss in some patients. Moreover, cannabinoids might actually protect neurons (brain cells) from damage and possibly even help promote the regeneration of neurons.

CTE is characterized by symptoms such as depression, irritability, agitation, aggression, loss of memory, impaired thinking. CTE is often accompanied by chronic headaches. Muscle spasticity — another condition common in degenerative brain disorders — may also occur in intractable cases of CTE.

A form of tissue known as tau protein is produced by the brain in an attempt to protect injured brain cells. With repeated injury, tau proteins can clump together forming plaques. These clumps of proteins are very similar to those found in Alzheimer’s disease patients.

Although the condition is triggered by head trauma, CTE symptoms sometimes take years to develop. According to the Journal of American Medicine, 99 percent of deceased NFL players who showed symptoms of CTE were shown upon autopsy to have the characteristic tau protein clumps.

Is there scientific evidence to support using Medical Marijuana to treat CTE?

There is evidence that medical marijuana might offer a safe, natural, and effective alternative to some of the pharmaceutical medications commonly used to treat symptoms CTE.

In addition to anecdotal evidence provided by athletes who claim to have had success treating their condition with cannabis, several studies have added weight to the body of evidence.

The human body possesses a chemical messaging system called the human endocannabinoid system (ECS). The ECS is responsible for coordinating a wide array of bodily functions including metabolism, appetite, sleep cycles, and moods, as well as stress, inflammation, and pain responses.

The ECS is the brain’s communications network. When the brain detects an injury or imbalance, it releases various types of endocannabinoids (cannabinoids produced naturally by the human body) into the bloodstream. There are scores of different cannabinoids and each relays different instructions to organs and individual cells throughout the body.

Compounds called phytocannabinoids produced in the resinous female flowers of the cannabis plant are extremely similar to endocannabinoids and produce similar effects. A class of synthetic cannabinoids is called exogenous cannabinoids. These include prescription pharmaceuticals such as Marinol and dronabinol.

Phytocannabinoids, being so similar to our own natural cannabinoids, are non-toxic and well-tolerated by most patients produce no long-term side effects when used properly.

Traumas to the head cause inflammation in the brain. The inflammatory response is meant to protect the brain from damage. However, overproduction of tau proteins due to repeated trauma can actually cause neural degeneration. 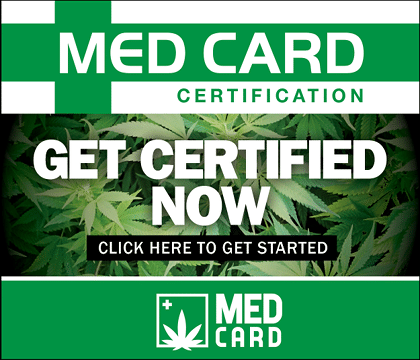 For patients whose symptoms are chronic, daily supplemental use of oral cannabis products might make a better choice. Oils and tinctures can be used sublingually (absorbed into the tissues under the tongue) or orally. They can also be added to food and beverages. Marijuana edibles such as brownies and gummies are also a good choice.

Although, the bioavailability (the amount that enters the bloodstream) is low and the onset time is slow, sublingual and oral applications offer accurate dosing. The effects of edibles can take anywhere from fifteen minutes to over an hour. Onset time depends on the product and whether taken with a meal. Candies and oils taken on an empty stomach will work faster than baked goods or edibles taken with a meal.

Do you need a medical marijuana card to treat CTE with CBD oil?

Fortunately, a medical marijuana card is not necessary to purchase CBD oil. CTE patients can buy CBD online and have it delivered to their doorstep without fear of breaking marijuana laws as long as it was derived from hemp.

Moreover, more than a dozen U.S. states allow adults 21 and older to buy marijuana and other cannabis-infused products at state-licensed marijuana dispensaries without a medical marijuana card.

That being said, patients suffering from a serious condition such as CTE should not be self-medicating. Ideally, treatment should be monitored by a qualified medical marijuana doctor.

Do you need a medical marijuana card to treat CTE with CBD oil?

Furthermore, more than a dozen U.S. states now allow adults 21 and older to buy marijuana and other cannabis-infused products at state-licensed marijuana dispensaries without a medical marijuana card.

For patients who live in a state where medical marijuana is not an option, CBD alone might offer substantial relief. CTE patients can buy CBD online without a medical marijuana card and have it delivered to their doorstep without fear of breaking marijuana laws as long as it was derived from hemp.

Although marijuana is available without a medical marijuana card in some states,  and CBD is legal for all, patients suffering from CTE should not be self-medicating. Ideally, any treatment involving cannabis should be monitored by a qualified medical marijuana doctor.